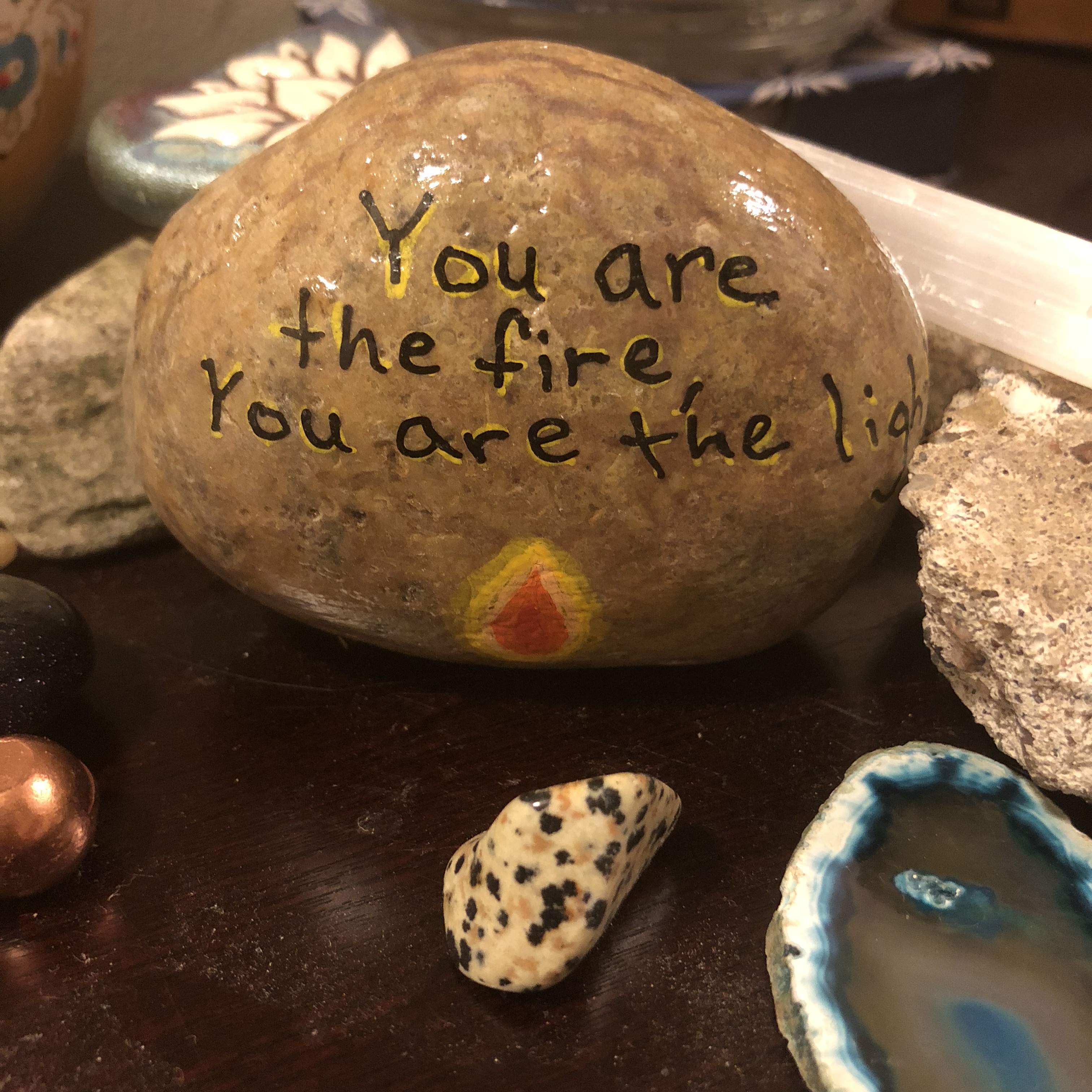 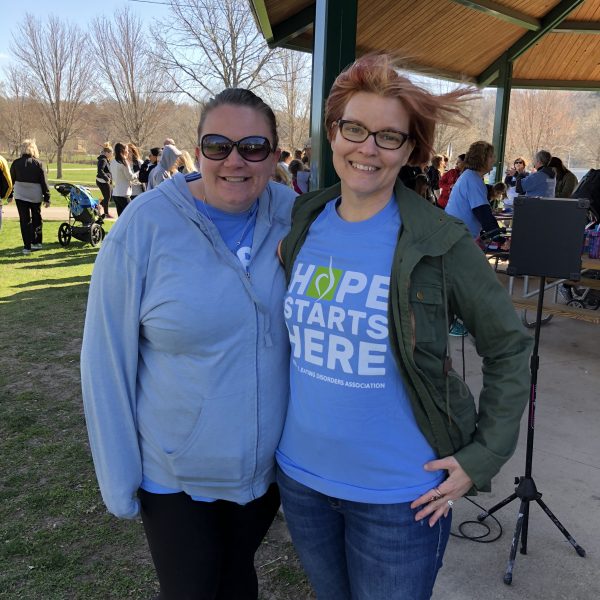 At the end of April, I was lucky enough to speak during the Iowa City NEDA Walk. For those of you who don’t know I have suffered from anorexia since I was around 10 years old. At one point during my 20’s I weighed 90 pounds. This a bit of my story and how it’s progressed through the years.

If you or someone you know has an eating disorder there is help. Visit the NEDA website for resources and a helpline. 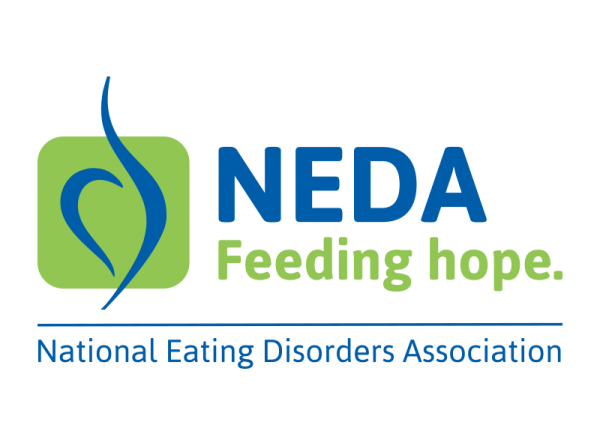 I remember the day I started eating again. I was in the Bennigans at the mall with my mom, she was here visiting I can’t remember why. Most-likely because she was worried about me, but she’d never tell that. We started talking, and I don’t even remember what we were talking about, and suddenly my plate was empty. I didn’t even realize until after.

It’s 20-some odd years later and I’m still in a game of tug and war.

As some of you know recovery is a day to day struggle.

People look at you and think you’re fine because you are eating and moving through life like everything is fine, but there are days when the brain takes over and it’s not fine.

Like when the kids are being unruly, or a triggering random scroll on Instagram or just standing in my kitchen wondering what’s for dinner.

On those days, I stand in front of the pantry blankly staring at the multitude of cereal boxes, cans of soup, and loaves of bread, after a while they just turn into a blurry rainbow of anxiety.

I take a deep breath quietly close the pantry and move to the fridge, there must be something there.

The sharp colors and cool breeze greeted me. Why hello there spinach, apples, and all the colorful bounty.

Perhaps an apple would be good. Crisp, cold and sweet a tingle on the tongue. “Its number is low,” says my brain. Quickly the colors fade, the only thing that matters to the brain is the number. My brain can be my nemesis, it ignores all colors. Those apples could be neon orange with glitter and twinkle lights and still my brain would only see that dang number.

Here’s the deal, sometimes, when anxiety is high my brain sees in numbers. The numbers represent so many things, but the most important thing according to the brain is that all numbers need to be low, or it freaks out.

There are times when my brain forgets about numbers.

In those moments, we create beautiful words together.

We enjoy playing LEGOs with the boys, creating imaginary places where dragons roam and knights protect the realm.

We work together with the body when walking the dog or tackling a big project.

However, when food enters the picture my brain rebels. It’s mean and spiteful. It says things I would never say to another person. It’s cruel. It shames me with the numbers. Drowning out color and turning everything to black once again.

Which stinks because I hate numbers. I’m terrible at math. Numbers make no sense to me and they give me tons of anxiety.

I’m a creative and I miss seeing the world in color. I want to see that neon orange glitter twinkle light apple.

You know who else loves color? My body. It grumbles and fights the brain every single time. Sometimes it wins, and sometimes it loses, but the cool thing about the body is it never, ever gives up. No matter how strong the brain is, my body is stronger. It’s resilient and it fights with every muscle, to nourish itself.

My body has been through so much, it has been through babies, through wounds self-inflicted and accidental, it was strong enough to swim, bike and run across a finish line five times. It has withstood storm after storm. And still, it keeps getting punished by the brain.

As I’ve gotten older and wiser the brain hasn’t been able to wound as deeply, but it still tries. I’m more knowledgeable now that I know how to beat it at its own game. Education is power. I’ll let you in on a secret, those numbers it keeps spewing those are BS. That one number it keeps repeating back to you over and over, the one you are trying desperately to force the body to be, that number it’s BS too.

It’s about who you are.

Are you just the brain?

Are you just the body?

You are a colorful rainbow, combined with both the brain and the body. Without one the other wouldn’t flourish. They need each other. They must work together to be you, and only YOU can make that happen. See you can tell the brain to go hell, and you can help the body fight. You are strong, do not fall prey to the brain’s cunning attempts to make you “less than” for you are more than you really know.

YOU body and brain came here together to hear words of truth, to find comfort, joy, hope and know you are not alone.

You’re more than just a number, you’re a rainbow. 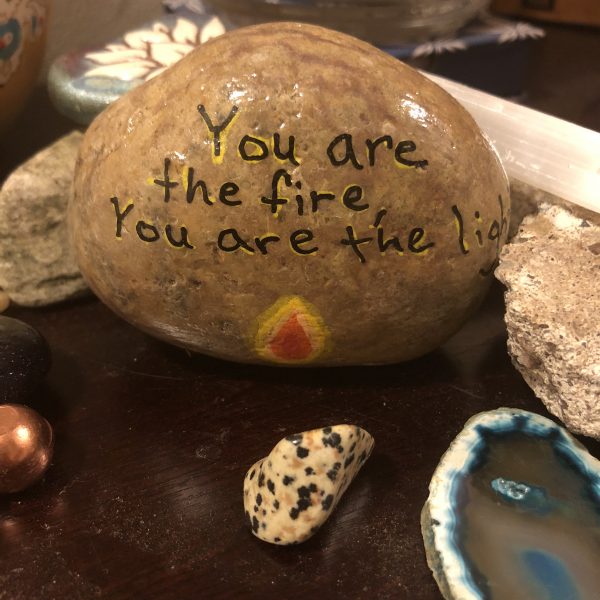