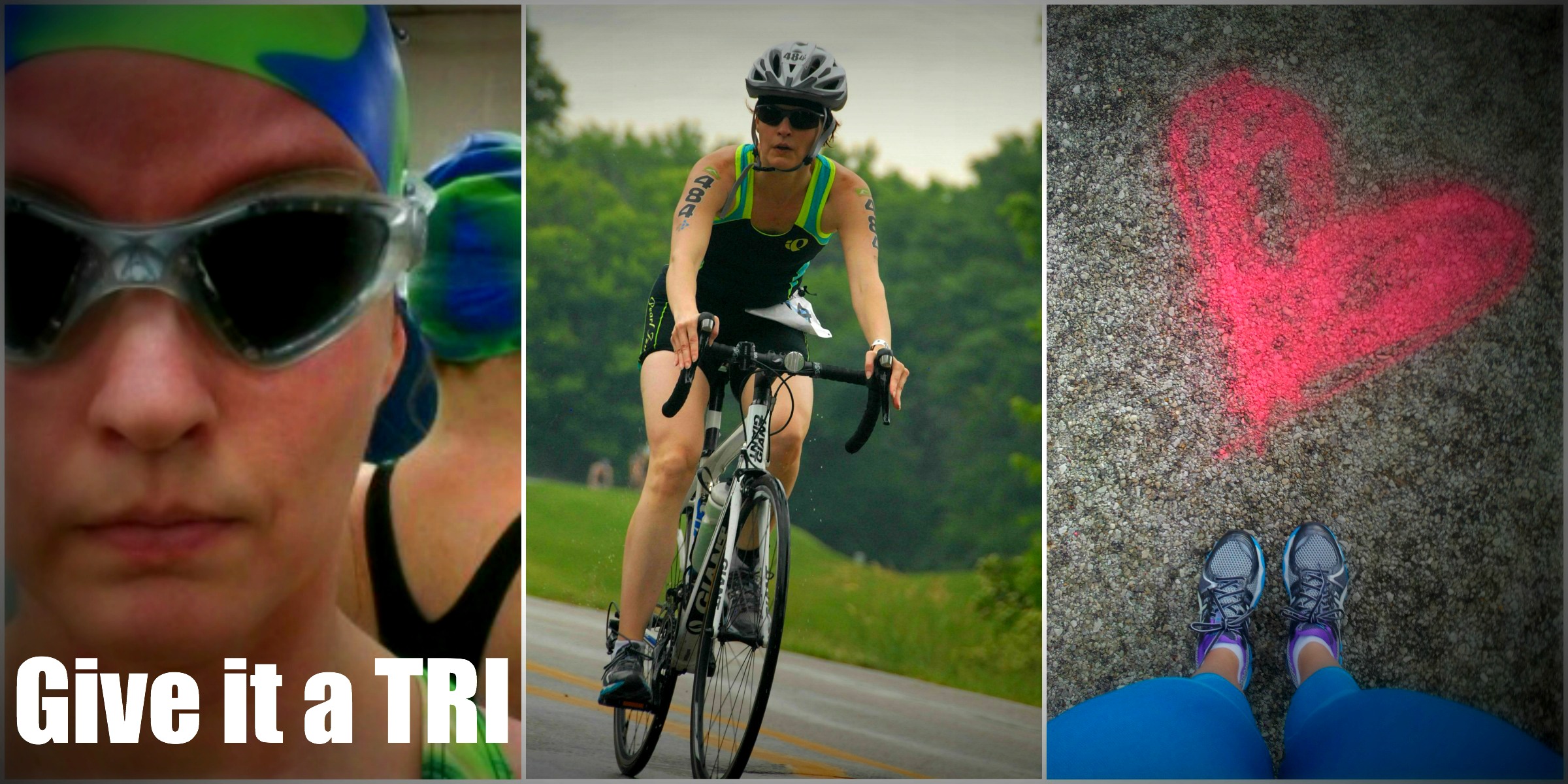 Last Memorial Day, only 3 weeks before my triathlon, my hip decided it didn’t want to run anymore. In fact, it told me in no uncertain terms by the excruciating pain radiating up and down my leg, that it didn’t want to do much of anything other than sit on the couch and watch TV.

Sorry hip that’s not an option.

Not with a race only 3 weeks away.

So, I paid a visit to my local sports medicine doctor, told him what was up. He shot in me in the ass will a cortisone shot and the pain {kind of disappeared}. The hip was jacked up enough on pain meds that it made through the race and I continued running, biking, swimming.

Eventually, my hip’s bliss wore off and it started to rebel again. I kind of figured it was time to get some answers instead of just a shot in ass.

A couple x-rays and an MRI later, it was determined that I had tendonitis of the hip.

I was benched from running.

I was ordered to do PT.

I told to continue my ART {Active Release Therapy} at the chiro.

I’ve been doing all that since October, and slowly {very slowly} it’s getting better.

With each twinge of pain as run, I back off and give up. My “fight through it” mentality is gone.

In its place is FEAR.

FEAR that I will never run without pain.

FEAR that my triathlon career will be over sooner rather than later.

FEAR that the voices {those skinny, mean, bitchy voices} will return.

I know in my heart that fear can take over and eat me alive if I let it, but still it creeps around the edges.

As I’ve been progressing through my recovery, I’ve found some ways to keep the fear at bay.

I’ve granted myself grace and backed off a bit.

Being benched from running was THE WORST [which is ironic since I used to HATE running}. However, I looked for other things I could do. Like lifting weights, biking, and swimming. I also completed my PT homework every day, like a good student, which is always harder than it looks.

Now that I’ve been given the green light to try running again, it’s been hard to rein it in. Measuring in minutes instead of miles has been a challenge. But looking ahead helps …

Which leads us to …

LOOK FORWARD INSTEAD OF BACK

Like I said looking ahead to my goals and how far I’ve come squashes the fear.

I discovered early on that if I dwell on how my injury happened, where I was a year ago, etc, it just increases my anxiety. Instead I picture myself in a new chapter, starting all over again. Who knows this might just make me a better and more efficient runner … which means faster … Yeah baby!

Every time I have a PT appointment I think of skipping it. Mostly, because I’m doing my PT exercises as part of my workouts, and I’ve mastered them. But I go and when I do my Physical Therapist kicks my butt by mixing up my exercises. Then I master those and he gives me more … it’s been going on like this for weeks. While it’s hard, it’s also rewarding, just like competing. This constant struggle and achievement is helping me regain not only my mental confidence, but my physical confidence as well.

After my injury I looked at myself and my body as a failure. Now that I’m seeing progress and achieving goals I have a more positive outlook on my recovery.

Hopefully, some of these techniques will work for you too.

I know I still have a long road ahead, but I will reach my destination, because fear won’t hold me back from the finish line.