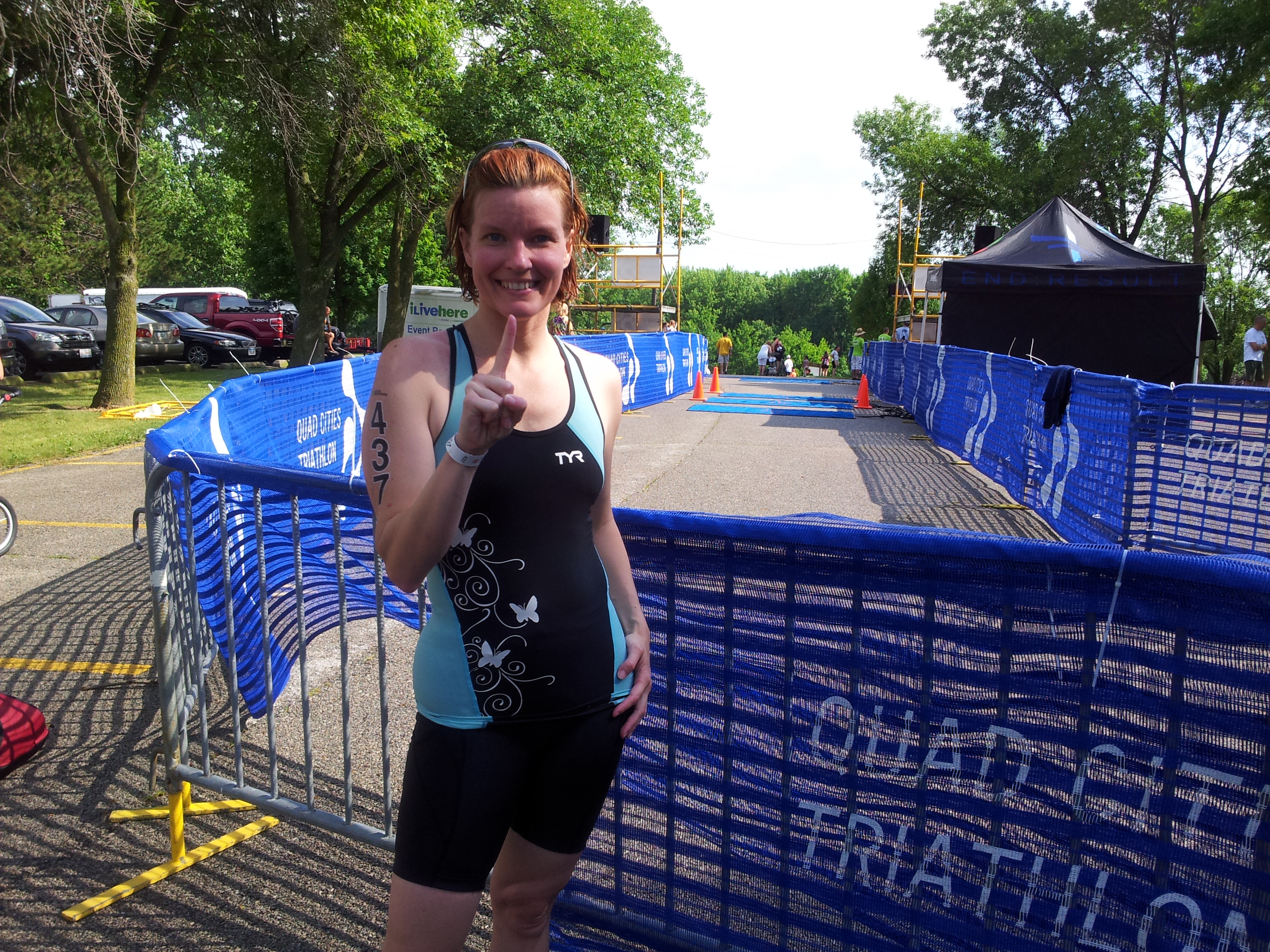 Friday’s Sound Bytes of the Week have been postponed, because I’ve been a little busy preparing for my Listen to Your Mother stage debut. That and today is G’s third birthday, and of course Mother’s Day. While many of my friends and family will be watching from the audience today, I know there are many of you that will be celebrating with your moms and can’t be there. So I thought I’d bring the show to YOU!

A special thanks to the lovely Lyz Lenz who brought the show to Eastern Iowa.  The rockin’ Ann Imig the brainchild behind Listen to Your Mother who believed moms needed more than brunch on Mother’s Day.
Right about now I should be stepping out onto the stage, butterflies in my belly and sweaty armpits, ready GO!
__

I clutched my box of pop tarts a tad tighter and placed them on the conveyor belt, resisting the urge to climb over the counter and punch her in the face.

Sure I’m large, I‘m seven months pregnant, and I was eating my weight in Pop Tarts everyday, but who cares. I’m eating for two.

For a moment, I stopped and stared at the junk food buffet that she was popping into grocery bags: more pop tarts, chips ahoy cookies and spaghetti O’s.

Pre pregnancy I never would have shoved that junk down my gullet; the skinny-voices wouldn’t have let me.

“You’re thighs are too big.”

The voices in my head started telling me I was fat before I even knew what was happening. You could blame it on repetitive viewings of Charlie’s Angels, the skinny bitches in their bikinis, but really I was doing it to myself.

By sixth grade, I was dieting and exercising excessively. Each day after school, I’d pull on sweatpants and grapevine my way through a workout video, and then reward myself with carrot sticks. I lost myself in a world of imaginary flaws, believing something that wasn’t true. My body was a horror to be hidden, fat and ugly. No one would want me. I was in a relentless tug-of-war, my body the rope.

This went on for years until I hit bottom, and I finally saw the results of my abuse: 90 pounds, ribcage poking through translucent skin, hair falling out in clumps. People seeing me would think I had a serious illness. I did — poor body image. This was one illness, however, only I could cure.

But when I became pregnant the “you’re fat” voices stopped, and I was free. Maybe a tad too free, but I was free.

I never knew what life was like without the weight voices haunting me. This little life inside me muted those voices and gave me another one. I wanted to scream from the rooftops, “I’m a MOTHER.”

As I stared at my bulging belly I realized I was happier now at 190 than I EVER was at 90, and I owe it all to the little life growing inside me. He hadn’t even been born yet and he was empowering me to tell those negative words to go to HELL.

They stayed silent for the joyful ten months; even with comments about my weight, I was able to shrug them off.

That was until reality set in and when I gave birth to my ten-pound bouncing baby boy, the voices came back and they were deafening.

My body was a mess: breasts the size of pumpkins that felt like they were stapled to my chest, my stomach once taut, now resembled a deflated tire, and my face looked like I was storing nuts for the winter in my cheeks.

This is NOT how it’s supposed to be.

I’m supposed to “bounce back,” be able to fit in my skinny jeans, and walk a runway wearing only my undies and angel wings.

Or the lie that breast-feeding will make you lose weight faster.

None of that happened and six months later I was still wearing maternity pants. They were just so darn comfy, and easy to take off when I had to pee.

So I did what any logical sleep-deprived mom would do: I signed up for a triathlon. I needed a goal, I thought, something more than just trying to fit into skinny jeans again. Something that would put the fear of GOD into me…it worked. Because I “trained” the best I knew; running, swimming laps and taking spin classes.

And when that day came I swam, biked and ran my little heart out. I’d like to tell you that I rocked my first triathlon: that I didn’t freak out during the swim, that I wasn’t last one in on the bike ride and that didn’t have to walk during the run. Well, I did all those things, but I also did finish and I didn’t die, and that shitty time gave me the kick in the ass to do it again.

Of course I’d have to wait a year, because that fall I was pregnant again.

This time it was different. I knew what to expect, and my mind and body worked in tandem, each knowing what the other needed. There was no rushing, anxiety, just healing, and a year later I was training for my second triathlon.

Looking back I realize that it’s not competing in triathlons that changed the skinny voices to strong ones. It was becoming a mom and hearing “I love you” and “You’re the best”, and copious amounts of hugs, kisses and nose doinks that empowered me to be strong in both mind and body.

After almost 40 years of abusing and berating my body, it gave me the greatest rewards: two bouncing baby boys who are my compass guiding me across the finish line and teaching ME that being healthy is more important than any number on the scale.

Now the only voices I hear are “Go mama, go!” as I race across the finish line, and those are the best voices I’ve ever heard.