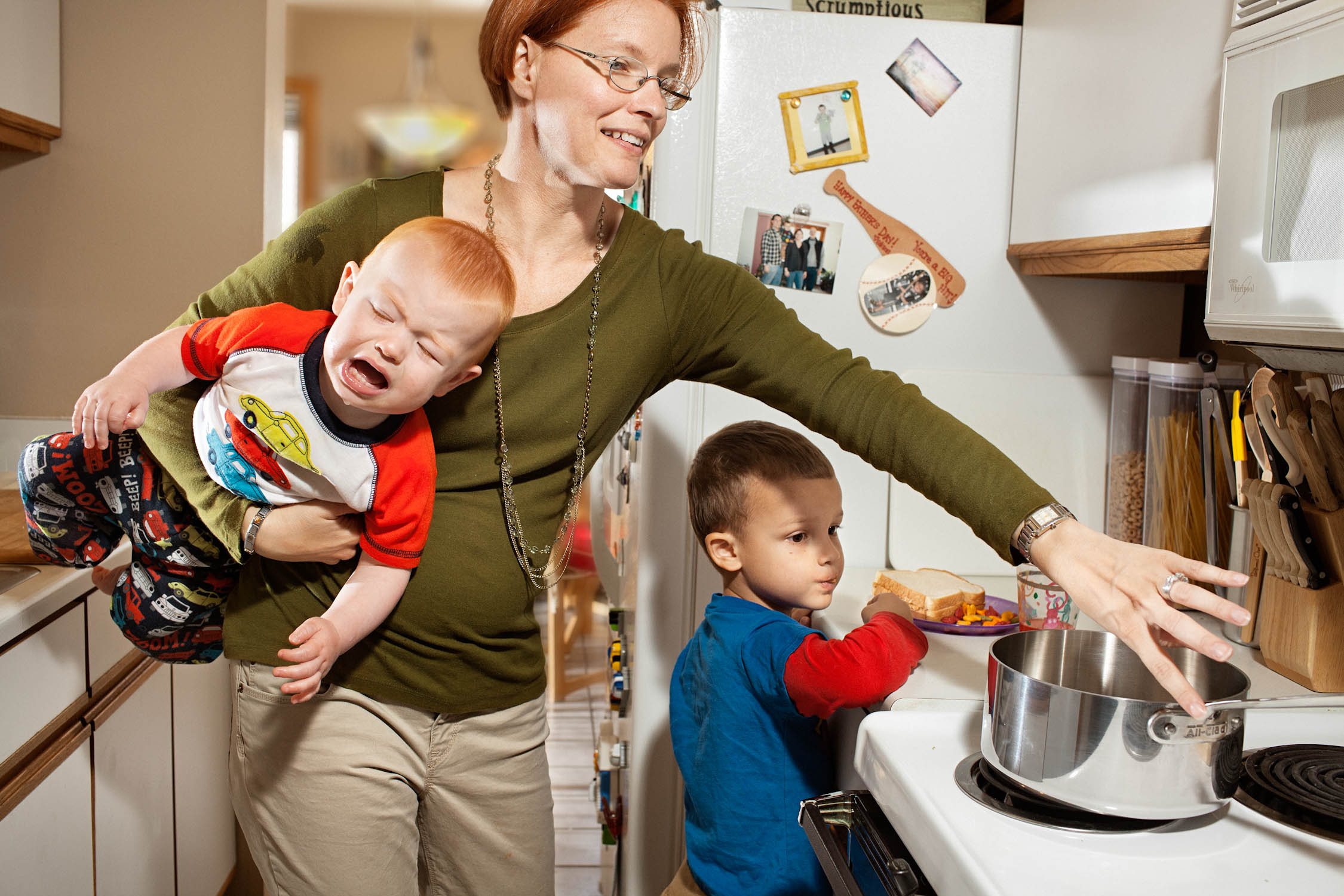 No really I’m asking the question, do you think I really could?

I’ve never had the option so I don’t really know.

We’ve always needed the second income since my kids like to eat and have clothes that fit.

However, it wasn’t all about the money.

My job was what defined me, and I always thought I’d feel unfulfilled as a SAHM, because I LOVE to work. I like having an office, meeting new people and accomplishing more than laundry during the day. The funny thing is, now that I have the blog, my community and freelance projects I feel MORE fulfilled than at my day job. I never thought that would happen, but it has.

And after B2 told me we spent over $20,000 for ONE kiddo in daycare and he said, ” You know you probably could have stayed at home and we would have MADE money.”

Blerg…you tell me this now…three years later when the little guy would have to start formal preschool anyway? Grrr….

I feel cheated. I never had a chance to try. To see if staying home was something I would like to do, or even be good at.

Seriously, I could have been a better cook, more of an active parent and I could do Pinteresty projects with the kids, and my house wouldn’t be overrun with Cheerios and LEGOS.

Instead, I’m the parent that forgets snow pants and snacks. I’m the one who can’t make teacher meetings or volunteer at school.

It makes me sad … all I ever wanted was a chance to try.

Well, last week I had the opportunity to stay home for TWO whole days, with no plans. I have to admit that the first day was pretty easy. E had opted to do a day-camp program and G still went to preschool, so I had a free day to write, write, and write…I think I sat at the coffee shop for FOUR hours, just spilling my soul onto paper and catching up on email. All of that catching up meant that once I picked up E I wasn’t preoccupied with my To Do list because voila it was already done. NICE… 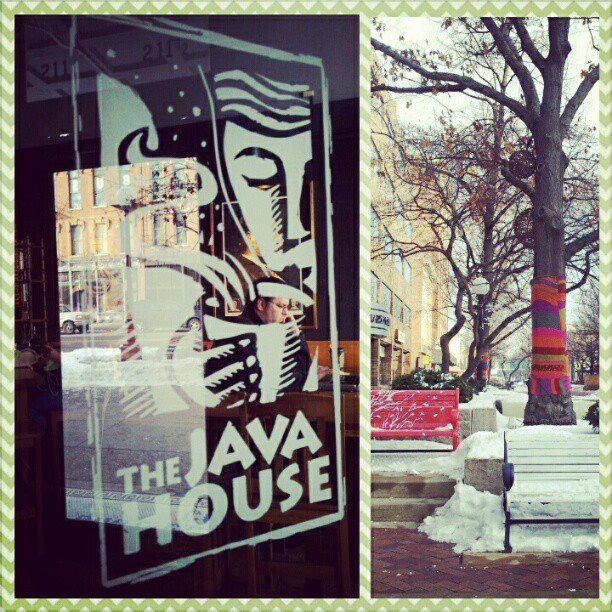 The second day I spent the WHOLE day with E. We had our moments, as we started falling into old patterns of snippiness, but overall we enjoyed each other’s company.  We even embarked on an adventure to the indoor play gym in the next town. It was a blast, and I perfected my skee-ball game while he rolled around in the ball pit {aka the petri dish of doom}.

Yet again I was relaxed and at ease, because I knew later that afternoon I would have time to do laundry, clean the kitchen and complete my to do list.

I think that’s the key … it’s completing the To Do List that makes me a better mom. Better equipped to stay home and “just be “ with the children. But when you add in a 40 hour plus workday, the To Do List and the kiddos there just isn’t enough time in the day to devote to ONE thing. Instead I dabble in everything and do it all in a half-assed way, because I’m preoccupied with the next item on the list.

What does this all mean?

Nothing really, as life is what is and I’m not giving up my job {the food and clothes thing}, not giving up the blog {community and fulfillment thing} and the To Do List will never disappear.

But I DO know that I love those two crazy kiddos and that even though I might have epic MOM FAILS, I’m still a kickass mom, whether I work or stay at home. 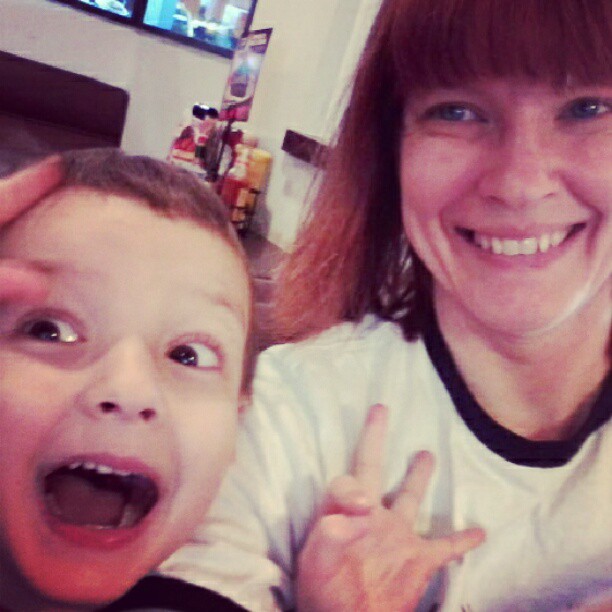 One thought on “My Perspective: Me a SAHM?”