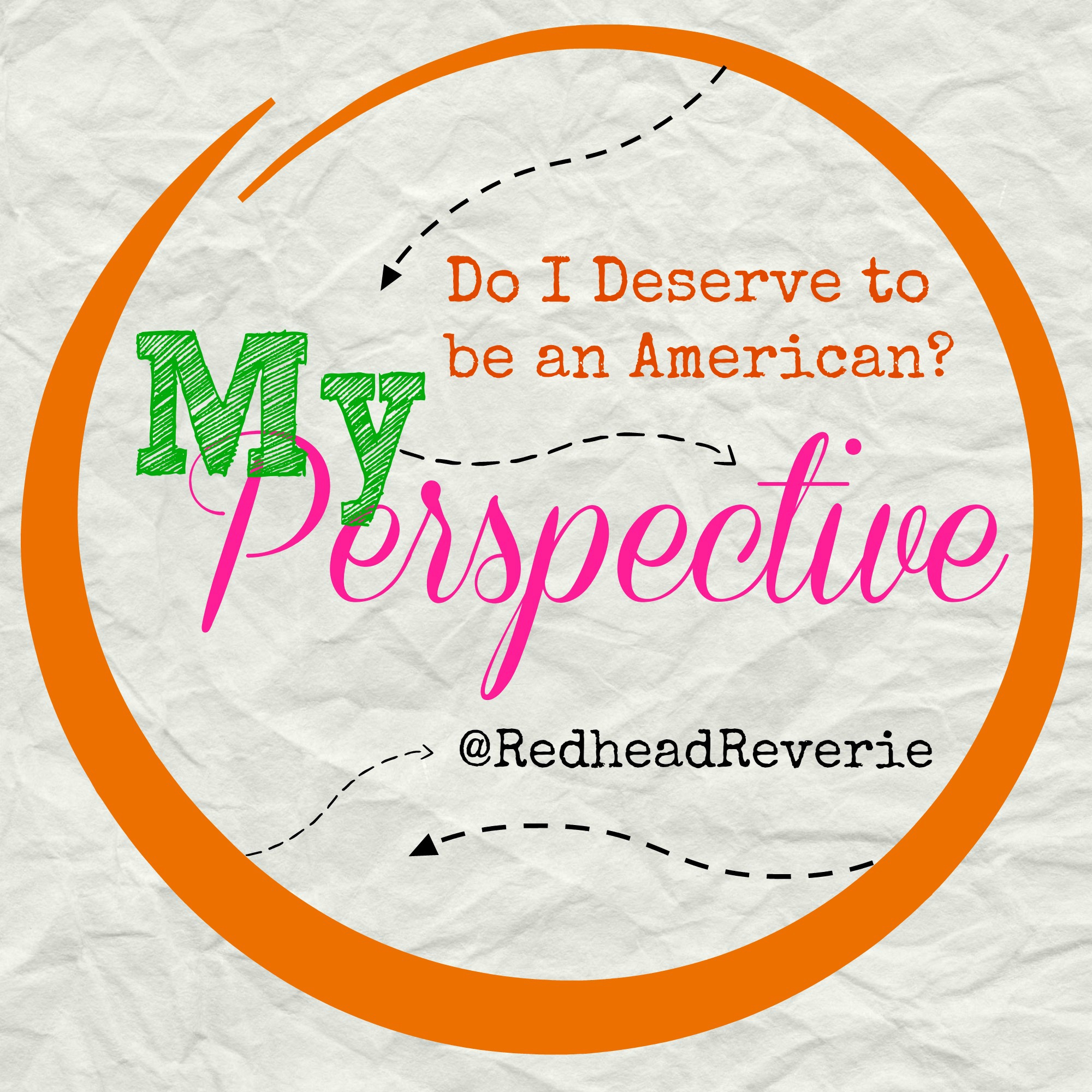 “Hey buddy, what have you been learning at preschool,” I inquire during the trip home from school.

“Oh, we learn bout Merica,” he states matter of factly.

“Did you learn the Pledge of Allegiance,” of course the moment the question came out of my mouth I knew the answer.

Of course they didn’t learn the Pledge of Allegiance, because no one says it anymore. You know because of GOD and religion and schools and some other politically correct BS.

As I drove home, I tried to recite it in my head and for a few moments I stopped and stuttered before finally finishing it.

It was Independence Day and my kids had no clue about The Pledge of Allegiance and I could barely recite it.

Which got me thinking…Do I really deserve to be an American?

Sure I was born here.

I at one time {aka the dark ages} said the Pledge of Allegiance every day.

We hang an American flag out front of our house on Flag Day, Memorial Day and Independence Day.

We stand and remove our hats for the National Anthem.

But if push came to shove and I had to take the US Citizenship test would I pass?

Here are a few questions…

And the answer would be a Definitive NO.

It’s quite pathetic really. I an American preach the American Dream the land of bounty and democracy, freedom to the people and yet I have no FREAKING idea who some of the people are running our government, what the branches do and how the heck it all works.

Whatever it is, I’m embarrassed.

I’m embarrassed that my children don’t know the Pledge of Allegiance, that they don’t know the words to the National Anthem {granted they are 4 and 7}.

Their American education will be up to me {the American poser}, because they will never learn it in school. I’m sure it doesn’t fit into the Common Core curriculum.

How on earth can the future of America, be in the hands of children who have no concept. It’s scary and sad.

Frankly, the country needs to change.

We take so much for granted. Our children have no clue how our freedom was won, and what we do to protect it and honor it. In fact, all they see, more often than not are news stories on how messed up it all is. How money and greed rule the world and influences our nation.

The moment Little Red and I arrive home,  I hop on the internet and show both boys the words to the Pledge of Allegiance and I teach them how to stand with your hand of your heart.

Then together we said…

I pledge Allegiance to the flag
of the United States of America
and to the Republic for which it stands,
one nation under God, indivisible,
with Liberty and Justice for all.