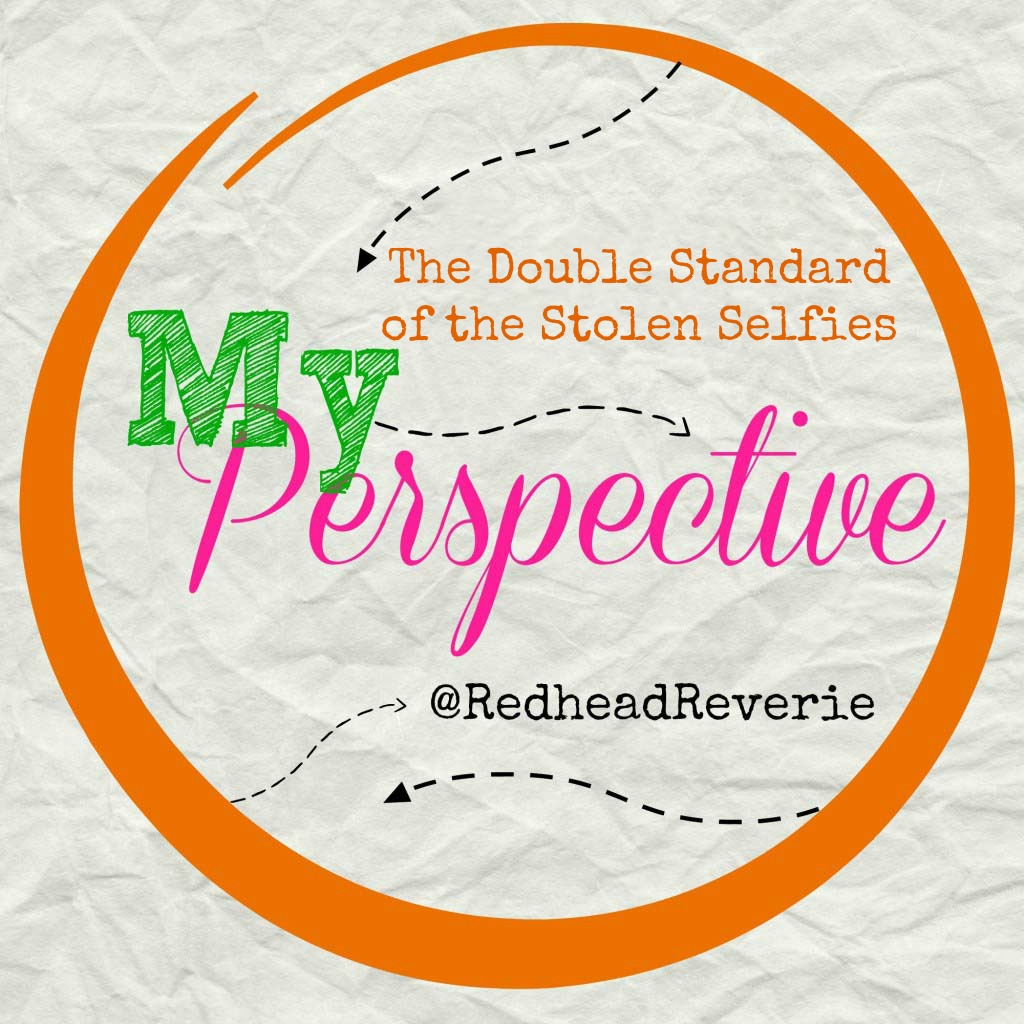 Years ago a Baywatch star and her newlywed rockstar husband taped themselves in all sorts of honeymoon debauchery. The video, stolen from their home, went viral, and was sold without their permission. Photos of the video where even published in Penthouse magazine.

Lawsuits were filed and thrown out. With the judge citing “Once celebrities allow media scrutiny of their private lives, they must learn to live with subsequent news coverage.”

It took multiple lawyers and six years for Pamela Anderson and Tommy Lee to win their lawsuit. During that time, no one raised an eyebrow.

Granted Facebook and Twitter didn’t exist, but the internet did and news story after news story placed the blame on them for making the video in the first place, even though it WAS stolen from their own home.

Fast forward almost 10 years and my Facebook is flooded with stories of celebrities’ nude images stolen from “the cloud”. Words like rape and violation are being thrown around wildly.

I’m angry about the violation of privacy, but I’m even angrier about the double standard that no one is addressing.

The news stories of the recent photo theft focus mainly on the loveable Jennifer Lawrence. If you read further you realize it was over 100 celebrities that were hacked, but the focus is on her. Not the others, because she exudes a good girl vibe.

As cited in a CNN article

BUT IT DOES MATTER!!!

It matters because you are dismissing the violation of privacy.

It’s the equivocal blaming the girl in the short dress for being raped.

It’s ok because she dressed provocatively.

It’s ok because of their past exploits.

It’s ok because she’s already been naked on the internet.

Here’s the point, permission wasn’t granted.  A private moment was made public, and that is wrong.

Whether you are celebrity.

Whether you’ve published your naked body in national magazines.

Or whether you were that girl who sent her boyfriend a naked selfie and trusted him not to share it with his friends.

That’s the other part of this story that no one is talking about.

This violation of private photos occurs DAILY in society.

Amateur nude selfies are posted by angry boyfriends or girlfriends, or worse yet obtained in illegal ways, and there’s no media attention, no one screaming rape, no blog posts or lawsuits, only shame and blame.

This is an issue that goes way beyond the celebrity circle, and it’s time to put an end to the double standard and stop blaming the victim no matter who they are.