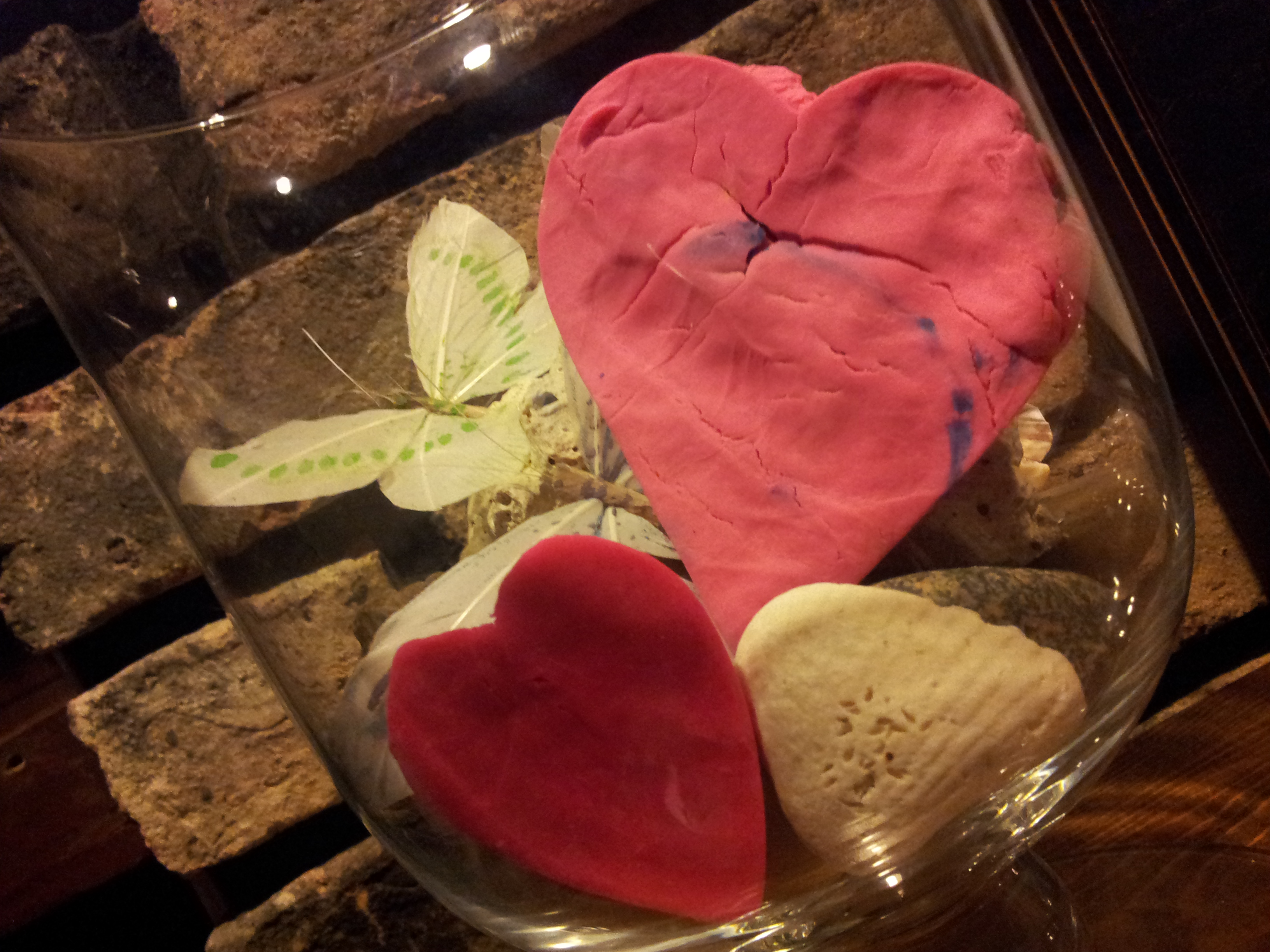 I haven’t been able to find the toilet paper for two days, and we are running dangerously low. As I make my way through the plethora of boxes in search of the precious tissue, I’m bombarded with unfamiliar sights and sounds. The ticking of the ceiling fan that wakes me from REM sleep, the creaking of the wood floors and the unfamiliar street with its overly friendly neighbors.

Our former house was home and this, well, right now it’s just a house.

I never thought I’d be sad leaving our old home. There were so many things that drove me crazy about that house. Like how the refrigerator door would hit the wall, or all the stairs I needed to climb in order to get anywhere, and how our kitchen was basically a hallway.

It was small, cramped and too close for comfort, but it was ours.

We closed on that house the day of our rehearsal dinner and moved in the week after our honeymoon. Talk about a whirlwind. In the eleven years we lived there, we bought another cat, had two babies and replaced every single appliance {some twice}. If the walls could talk they would beg to be cleaned and then they would tell our story, of a family under construction, learning life’s lessons one brick at a time.

It was a struggle to carry those bricks. Hoisting the heavy ones that built the foundation of not only a home, but of a marriage, a family and a life each one holding a story.

There were bricks of …

Nose doinks and tickle fests. {those are my favorites}

No matter how those bricks were constructed they were strong. Able to hold up our house and make it a home.

Now we have to start over, but our foundation is sturdy. For while the house may be gone, the bricks for our home remain. They reside in our hearts like the love we have for one another, and that will never change no matter where we live.