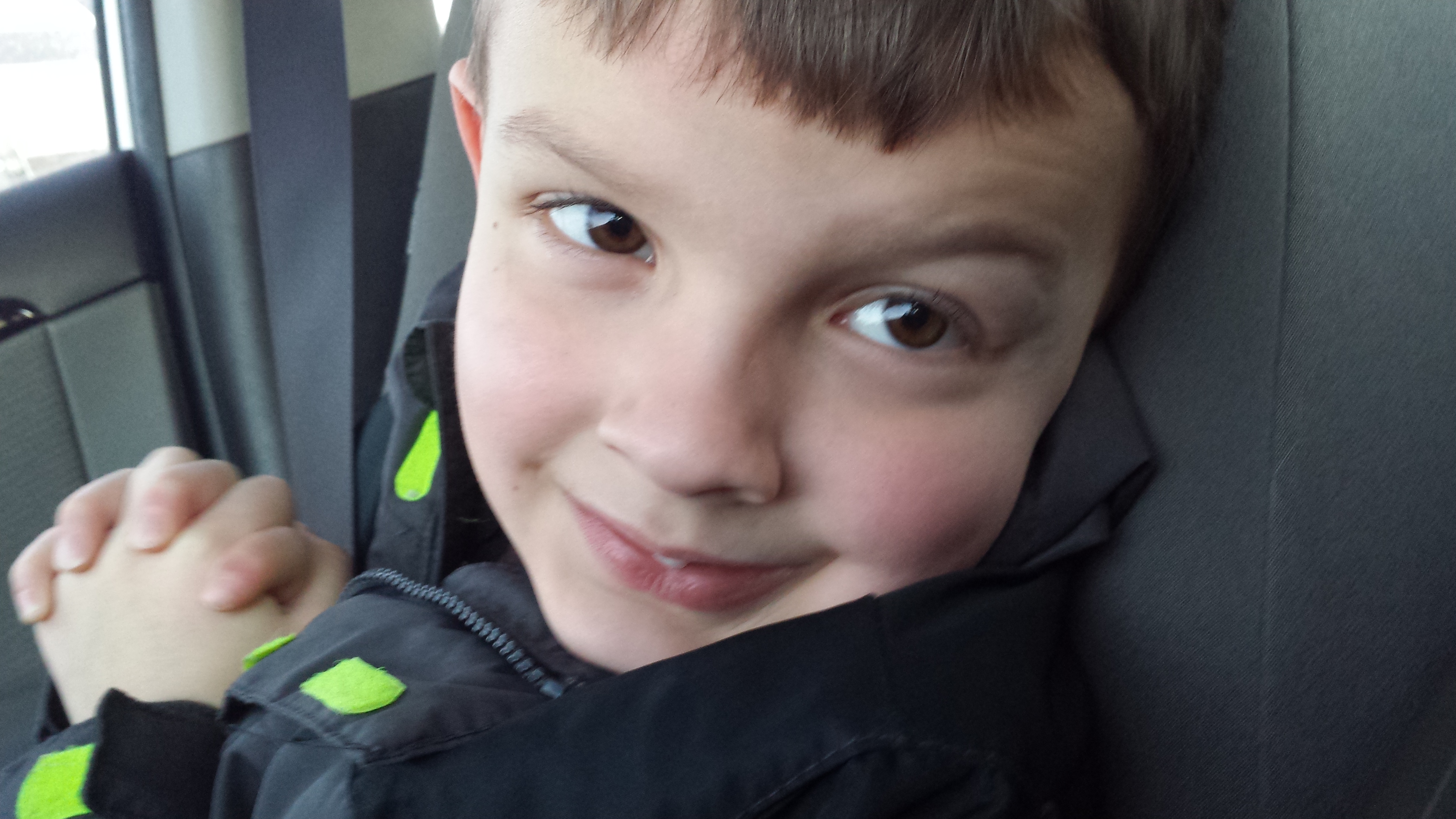 I stood in the doorway of the school cafeteria watching him. It was technology day at the After School Program and he was trying to squeeze into a group of boys to catch a glimpse of his friend’s iPad Mini.

With each squeeze the other boys squeezed back, edging him out of the circle. I hear the familiar yell and watched as he pushed back hard this time so he could see. An older kid frowned at him, and again turned his back on my son. E begged “come on guys I want to SEE it!” His voice grew louder. I watched as his face turned red and his little hands transformed into fists of rage.

It was time to intervene.

As I enter the room his face turns downward. I make small-talk pretending I didn’t see what happened hoping my presence would change his mood, but it didn’t. Instead his anger quickly turned to tears “They won’t let me play mom. They say I might wreck their stuff because I get too upset.”

I took him out into the quiet hallway, and leaned down looking right into his chocolate brown eyes and said, “Sweetie, this may be tough to hear, but it’s true.”

Immediately his face dropped, and I questioned my decision to tell him the truth. But sometimes the truth needs to be told so the problem can be addressed. So I stuck with it…

He mumbled in boy-language something that sounded like an ok or an alright.

As we sat in the car his arms crossed over his chest like he was protecting his heart from my words, I told him my story…

Once upon a time {because, all great stories start that way} there was a little girl with big blue eyes and blond hair. Most of the time she was a happy little girl, playing with her friends and her Barbies, but sometimes she would get angry. Really, really, really angry, especially at school. Her face would squish up into a grimace, her tiny little hands would transform into fists of rage, and she would stomp her feet and scream at the top of her lungs.

Her classmates were scared and didn’t know what to do. One minute the little girl was nice and next minute she was mean. Eventually, they decided not to play with the little girl anymore.

As the little girl grew older her anger still followed her. One minute she would be happy and the next she’d be angry. She made friends then lost friends all because she couldn’t control her anger.

Then one day she met a handsome man he showed her that there was more joy in the world than anger. They got married and had a baby.

Do you know who that baby was?

“Me,” he whispered, a small smile creeping onto his face. 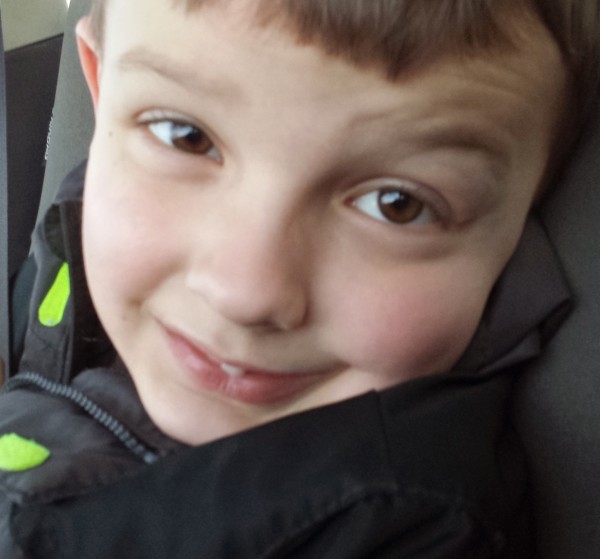 “Yep and your little baby soul flew through the sky and chose me as your mom because I know what it’s like when you can’t control your anger. You knew I could help you.”

He held my hand in his and squeezed it tight.

“That’s why you take your medicine every day, and you go to therapy right?”

“It won’t be like this forever, I promise. You will find joy too, and it will be wonderful,” I told him. “Thanks for picking me E.”

3 thoughts on “Scenes: You Picked Me”