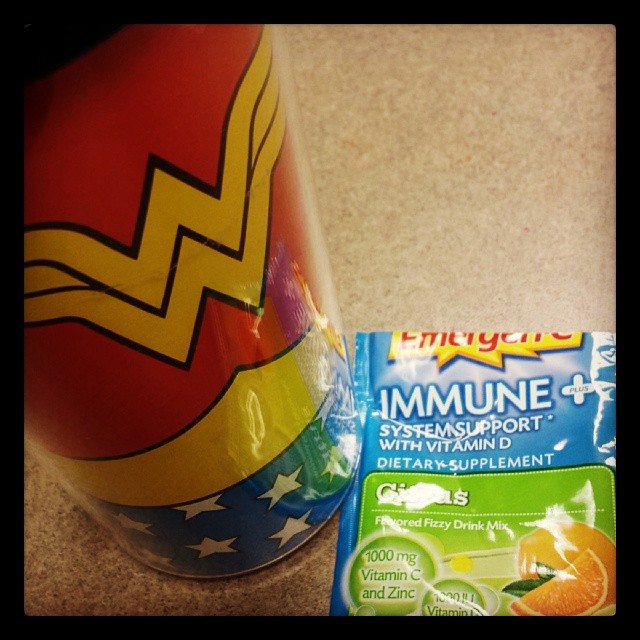 Well, it’s Friday and I’m alive and kicking…well kind of. I’ve had the weirdest cold, which makes me super tired with a semi-stuffy nose and that’s all, but it’s taken everything out of me.

Including my inspiration, gumption and all productivity, which means I’ve been a little sporadic lately.

One day I’ll hit the gym the next I’ll sleep in, or one day I’ll be totally productive at work and then next I’ll be staring off into space. 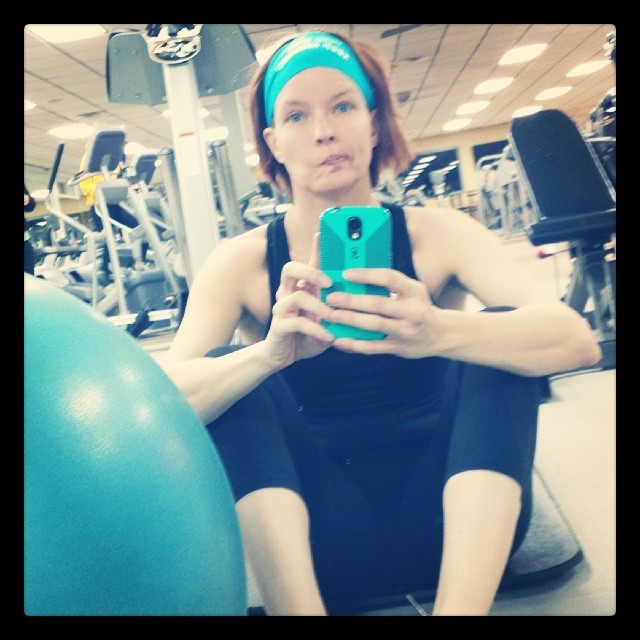 Then there is this space, which has suffered so much due to my sporadic spasms. One minute I’ll post four times in a week the next none, and let’s not even talk about the Sound Bytes of the Week. Those have been silent for a while at least in this space. Around the dinner table not so much…

I try not to let this up and down, all over the place craziness derail me. I’m a creature of habit, schedules and consistency so when things are unpredictable I get nervous and antsy. Oh, and I start to feel guilty … I hate the g-word. It’s always watching me with its scornful eyes. I’ve been trying to let it go, and embrace my One Word – HARMONY. I know there needs to be a give and take in life’s craziness and right now my craziness is a little bumpy, but at least I’m STILL posting here, even if it is once in a while.

Oh, and one the good things about taking a break is that I have a lot of drafts waiting in the wings to be published and I have a multitude of Sound Bytes to share… {Here are my top three from a week ago}.

3. Me after being hit in the head with a plastic meteor: “You just exploded me.
G: “I’m and astronaut that’s what we do.”

Perhaps I need to pull out the astronaut job description and double check that. 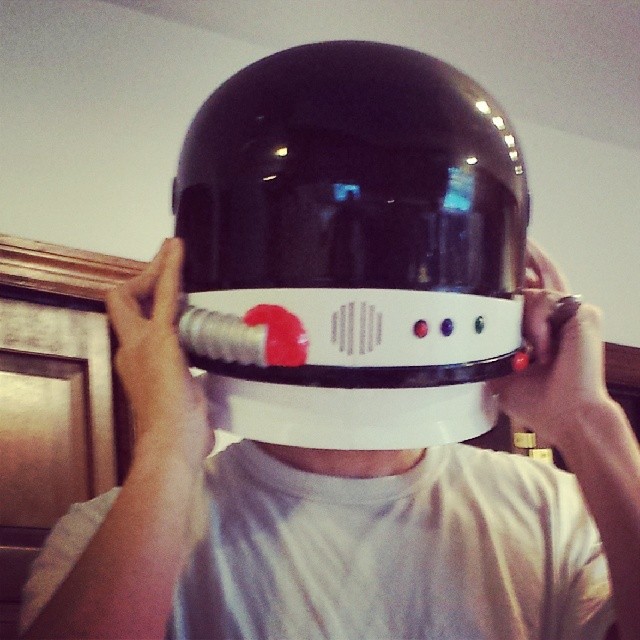 G told me this after I explained to him multiple times that if he keeps playing with my steamer it will fall over and bop him on the head.

1. Babysitter {said after E kissed her butt}: “Ummm, I don’t think that’s appropriate.”    E: “Well in my house it is. We kiss each other’s butts all the time.”

Um….nope not true and I’ll leave it at that.

So, that’s why I’ve been sporadic I’ve been dodging asteroids, lecturing children and apparently kissing butts. Well, I’m off to finish up work {minus the butt kissing} and then enjoy the weekend.

I’m FINALLY {after 3 months…YES 3 months} getting my hair done tomorrow. Cut, color and a pedicure too, it’s bliss I tell ya. It’s good because the other night at E’s concert one of the moms commented on my new “dye” job. However, once she saw me up close and realized my “highlights” were gray, she changed the subject.

Well, have a great weekend and hopefully you aren’t kissing butt or getting hit in the head.

In case you missed it. I blogged a couple of times…

We are kicking off this month’s Mom Style Files with our Holiday wish lists. What’s on yours? Show us a photo and tag it with #msfiles

Our Thanksgiving wasn’t traditional, but we did start a new tradition.