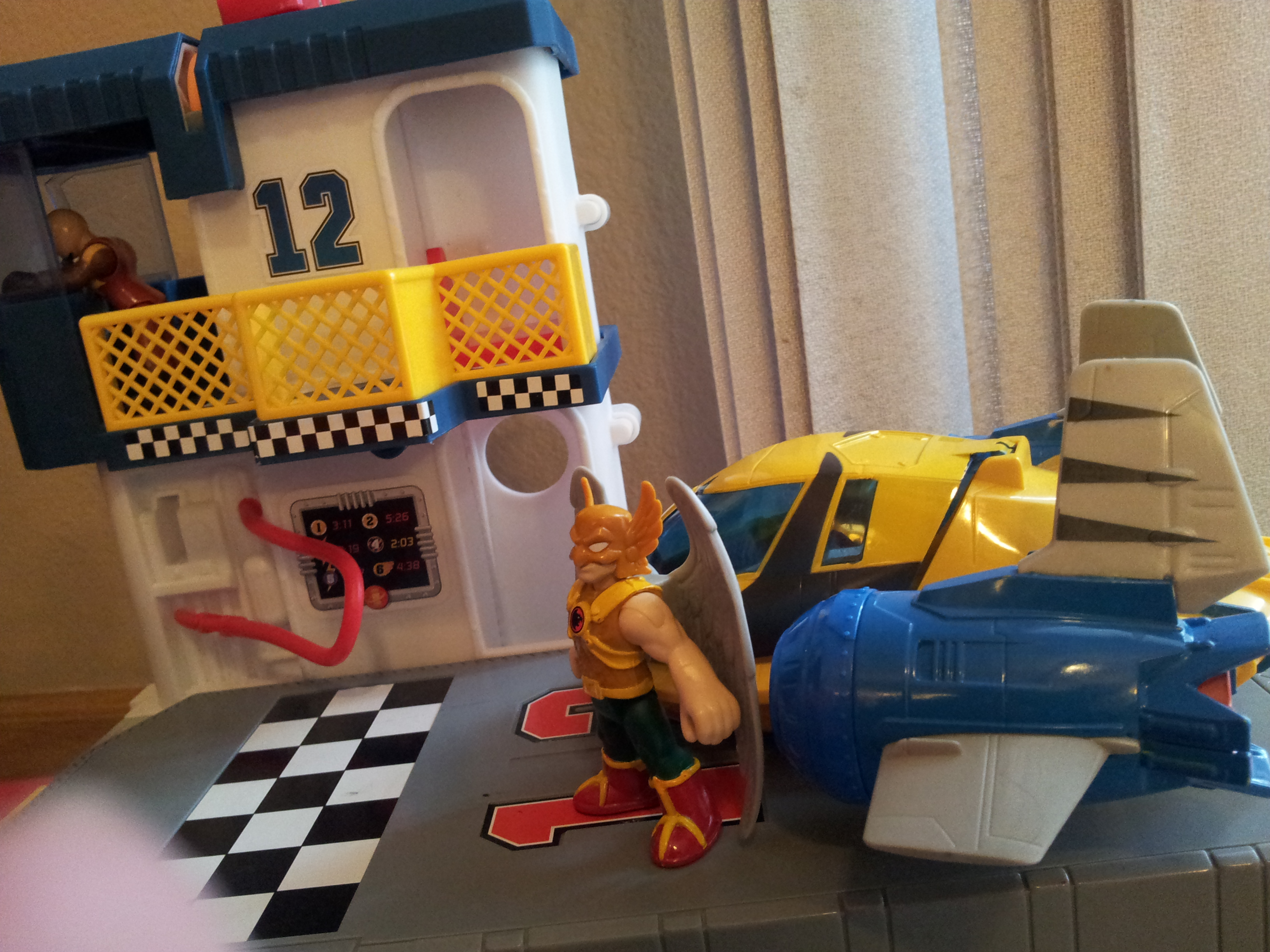 I am a Mom

I am a Working Mom

I am a SAHM

I am a Wife

I am an Athlete

I am a Writer

This week I did it all.

On Monday I was a SAHM, chilling with the big kid. Playing LEGOS and superheroes, watching movies and enjoying playdates. Seriously, I think I could do it all the time…maybe.

Throughout the week I’ve also been in athlete mode.

It was testing week, before training begins, and I completed both my bike test and my running test. Let’s just say I have to do some work on the running. UGH…I HATE running. At which point you will ask me why I do triathlons? Because it’s only a little running and when I get bored with it I can focus on finding the heartbeat in the water and keep on pedaling.

Thankfully my ankle situation seems to be minor {small tendon irritation due to unusually large hyperflexion of the foot} which means training officially starts MONDAY.  No kickboxing for three months, but ample amounts of swimming, biking and running. I’m hoping spring will make an appearance soon, so my inner athlete can step away from the treadmill and be set free to run outside.

The week also started with some secret keeping. On Sunday night I received the email I had been wishing for. I could barely open it, and when I did tears streamed down my face, and I let out a little squeal of joy. “So,” he asked. “Did you get in?” I nodded my head up and down with tears streaming. “I knew you would,” he said with certainty. And the big secret I was keeping {drum roll please} I will be one of the cast members of LISTEN TO YOUR MOTHER. I officially feel vindicated as a writer {blog post to come}.

It’s only been five days, but in only a week I was a mother, an athlete and a writer, and all the other stuff in between.

I think on Sunday I might channel my inner slacker for a bit just to even things out.

As we say adios to this past week, I’ll leave you with some Sound Bytes.

3. “You know why they call it March Madness?
“Why?”
“Because it drives women mad.”

Yep, it’s the most wonderful time of the year {according to my hubs}, and while I don’t share his undying passion for squeaky shoes on the court and high pitched whistles, I have a little fun with it. Fill out my bracket {with no rhyme or reason} and watch the blue team face off against the white team. But while I may not be into it, he is, so we just let him revel in his three weeks of basketball. And it’s also pretty cool that Iowa made it though the first round of the NIT … there maybe some hope yet.

As I was wrangling G out of his PJs yesterday morning he just stopped, looked at me, pretended to grab my nose and put it in his mouth. He did it so seriously, and I laughed so hard tears were in my eyes. He’s a funny little guy … and now he’s running around trying to take everyone’s nose and eat it, even the cat.

1. “Brook, Thank you so much for your submission. We’d love to offer you a spot in our cast.”

Now it’s Friday, and I’m entering this weekend with excitement mixed with a little “oh, crap. We’ve overextended ourselves.” Do you do that? Basically saying yes to everything because you want to do it all and then try to cram it into a 48 hour weekend. I seem to do it A LOT …  then curse myself come Monday because I’m so tired. But that’s how I am, and this weekend the activities taking place amidst the backdrop of basketball will be loads of fun…so really how could I say no.

Have a great weekend no matter who you decide to be … obviously with my list of activities I’m picking crazed mom, but I encourage you to go with inner slacker.

One thought on “An {I Am} Sound Bytes of the Week”