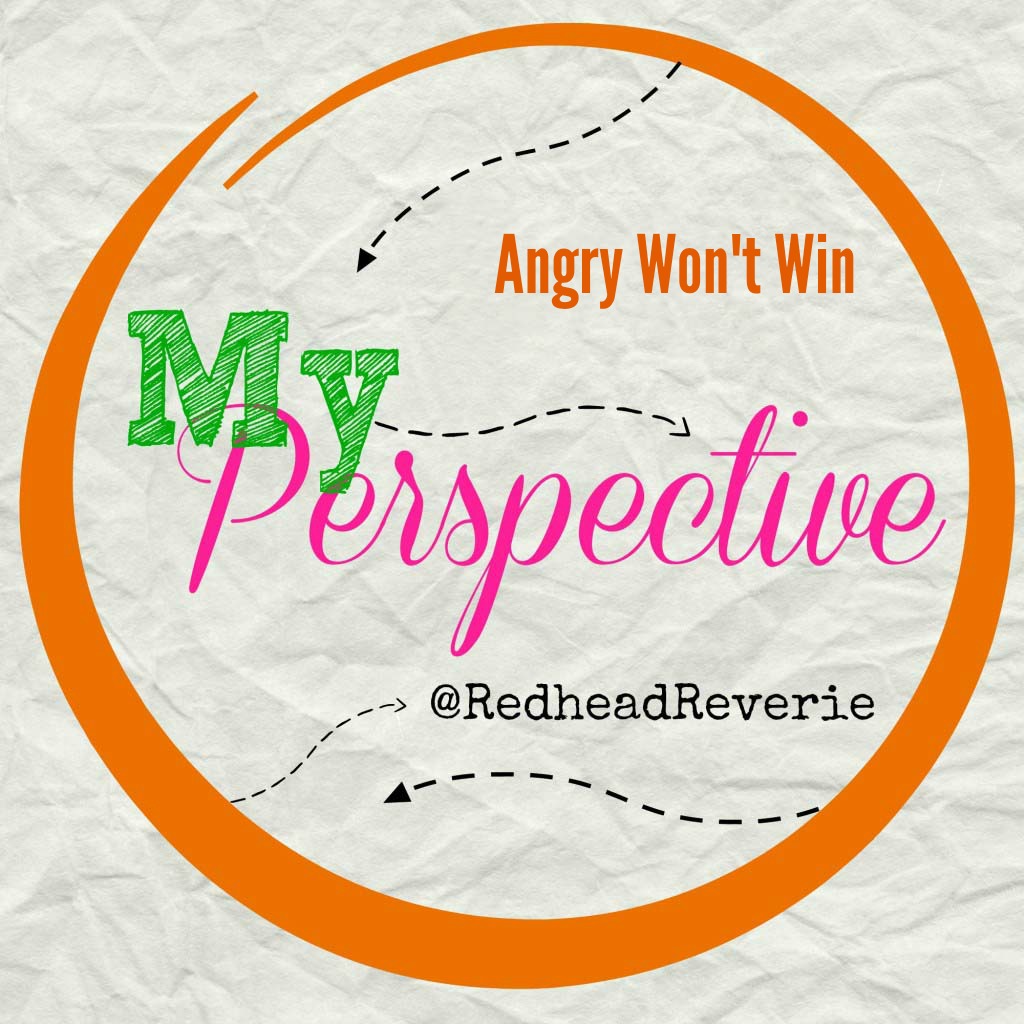 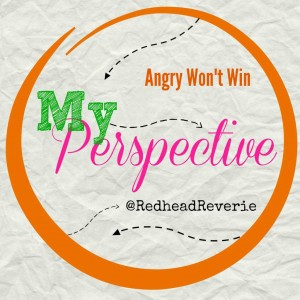 It was a gorgeous last Saturday.

The sun was shining, the temperature finally represented the month on the calendar and we were ready throw a party. We just needed a few last minute items from the store, because you can’t have a birthday party without ice cream.

E and I walked hand in hand, laughing and talking about his party. Once we entered the store our smiles quickly faded.

We stood at the entrance and watched in horror as a mother beat her child in the produce section. I’m not sure how many times she slapped him, because I lost count. The store was silent, but for the sounds of her hand making contact with skin and his screams. As the three year old crumpled to the floor crying, his mother yanked him up by the back of his pants and put him back on his feet.

I felt like I had just been slapped. Did that really just happen in my hometown grocery store? What is this world coming too?

E cuddled closer to me, scared and confused by the entire situation. He even started getting teary-eyed. Immediately I leaned down and hugged him to me. “I feel sad for that little boy,” he said. “Me too baby,” I replied, holding him even tighter.

Sadness and anger swept through me as I watched everyone else just go on about their business, even myself. We all did nothing, but watch the horror unfold. Not one of us came to that little boy’s rescue.

As E and I continued through the store we had to stop right next to the little boy, his mother and someone whom I’m assuming was his grandmother. The little boy was still crying, tears streaming down his cheeks all while his grandmother berated him, calling him a cry baby and telling him to shut the “f” up.

I want to say something to scream at her just like she was screaming at him. But I couldn’t, because I was scared. First of all the woman was a mountain – 6 feet tall, and probably 200 pounds, and if she had that much rage in her heart what would she do to me or my son? I couldn’t risk it, and there wasn’t enough violence to call the police {which made me even madder and sadder}.

Choking back tears, I turned to walk away, but not before I saw something miraculous. Out of all the people standing there – store clerks, mothers, fathers and others it was a little old lady who finally intervened.

She intervened the way little old ladies do – by doting on little kids. “Awww, it’s ok little guy,” she cooed to the boy. “It’s ok.”

For a moment I braced myself as the grandmother turned toward her readying myself for the worst. “You want him? You can have him,” she shouted.

You know an hour later I had the perfect comeback to that statement, but at the time nothing …

I wanted to tell her that I would take him. That I had friends who have lost babies and can’t have babies, and have so many babies, but would take another, because that little boy deserved better.

He deserved a freaking chance – a chance to know love, kind words and a life without violence.

But I didn’t I just stood there silent, and held my son.

The next day, I needed to go to Wal-Mart. Seriously NOT my favorite place to go, but it’s close to the house and I needed a cake mix and some eggs to make cupcakes.

Quickly I grabbed all my groceries and made my way to the checkout.

As I approached the line, a man was standing just outside the lane talking with his wife, debating which line to choose. I totally understand this as the Wal-Mart checkout is often the abyss and you can spend hours lost in one line.

Eventually they choose. Picking the line I was standing in. They put their purchase on the conveyor belt, but continue blocking the lane. I attempt to make my way around them and up to the checkout so I can set my purchases on the conveyor belt behind his. At which point, he gets in my face yelling at me. He starts going on and on about how there are people in front of me and I just need to wait my turn.

Now…any other time I probably would have kept my mouth shut, and moved to another line, but…after what happened a day earlier there was NO way I was going to let another angry person bully me.

So I politely said, “Oh, I’m not cutting in line. I just want to put my stuff on the counter.”

He continues stink eyeing me all throughout his purchase.

And when he was done I told him to enjoy his movie and have a nice day.

Awesome, but at least I said and did something.

After the two incidents my heart is just broken by the world in which we live.

Why are people so ANGRY?

Or are they just angry people and will never change?

I don’t know the answers, but I do know one thing if you are going to be a bully and an ahole you better expect that I WILL be standing up for myself and others. I’m done letting angry win in this world.