It’s been a Star Wars day. This one played action figures all day while watching the movies.

So many lessons and themes that apply to our current state of events. The battle of good over evil.

Don’t let the Dark take over the Light.

It’s hard to see the light sometimes. Especially during these days of uncertainty. I look to the little moments as my guiding light through all this.

Whether it’s a day filled with action figures or just a day of laundry, every moment can shine a light through the darkness. You just need to look ❤️

“In a dark place we find ourselves, and a little more knowledge lights our way.”

Yoda, Revenge of the Sith

Wash your hands, wear your mask, social distance, be kind to one another and survive (physically and economically) to build a better world. ❤️ 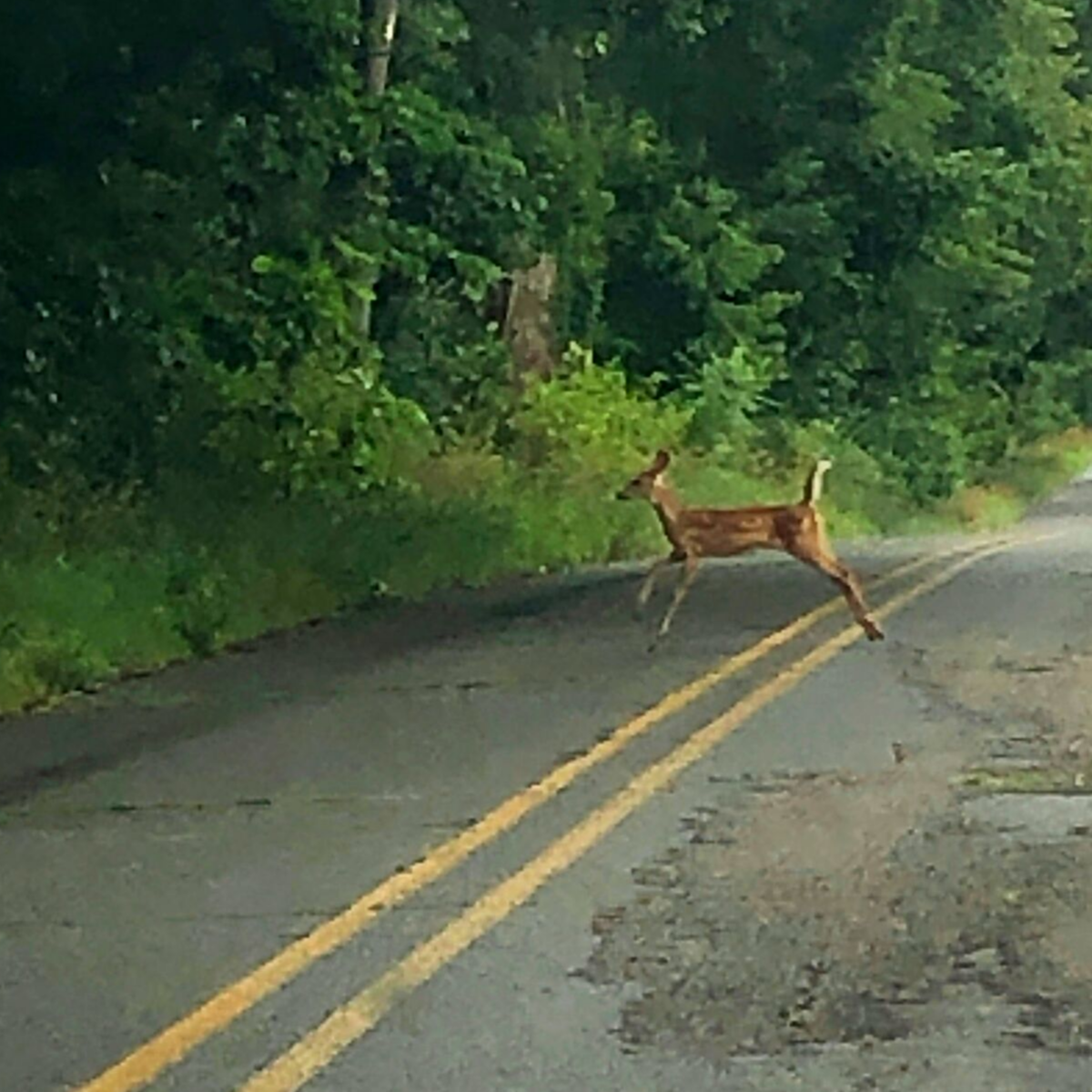 My foot presses the gas pedal as the car quickly accelerates. I’m going too fast as usual, because I’m rushing somewhere like usual. The stretch of street whizzes past me, deep green lawns manicured to perfection, tall majestic trees stretch their limbs over the road like arms. The occasional minivan sits idle in the driveway waiting for school pickup and a grocery run.

Around the next curve my foot slams on the brakes. “What the hell,” I shout, from checking off the To-Do list swimming in my head. The car in front of me, brake lights shining bright, has stopped in the middle of the road. No stop sign, no stoplight, no fellow car ahead to create this sudden halt to my rushing.

I’m about to lay on the horn when I see them. Off to my right is a buck looking across the street. It’s eyes intent, standing at attention, waiting. I follow his gaze and see her, a doe, running, leaping through the lanes of oncoming traffic. She quickly makes it to the other side, without incident and with grace like a ballet dancer. Once with her mate, she stays waiting.

That’s when I see it. A fawn, trying its darndest to follow in its mother’s footsteps. It starts strong, mimicking the same graceful running and leaping, but suddenly it falters. Losing its balance and stumbling. Its once graceful dance turning into a jumble of legs sprawled in the middle of the road. It reminds of the scene in Bambi when he steps onto the ice for the first time. Each leg spreading North, South, East, and West.

The fawn stumbles. Legs finally find their footing, and the deer is dancing and leaping again. It quickly reunites with its worried parents. Then in a blink, they were gone. Disappearing into the trees outstretched arms.

Slowly, the car in front of me begins accelerating. I follow. My rushing seems silly now. The moment of urgency blurred by the celebration of the fawn’s achievement.

My mind begins to wander and I started thinking about how we’ve all stumbled and fallen. How getting up can seem so freaking hard. Our feet just keep sliding out from under us no matter what we do. The ground seems precarious and it feels like at any moment we could be hurt or even killed (emotionally). Then just when we feel all hope is lost, our feet root into the ground and steady us. We move forward, running and leaping into the safety of shelter.

I’ve been that fawn both in the struggle and the success. It’s an emotional rollercoaster, I will never get used to, but I always survive. Obviously, because I’m here ready to take on another day. 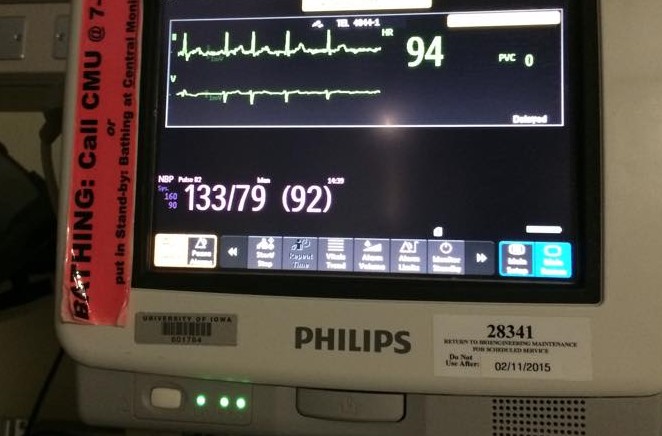 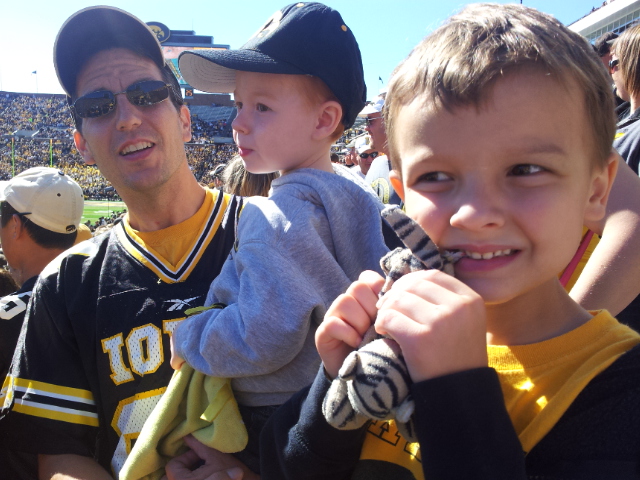