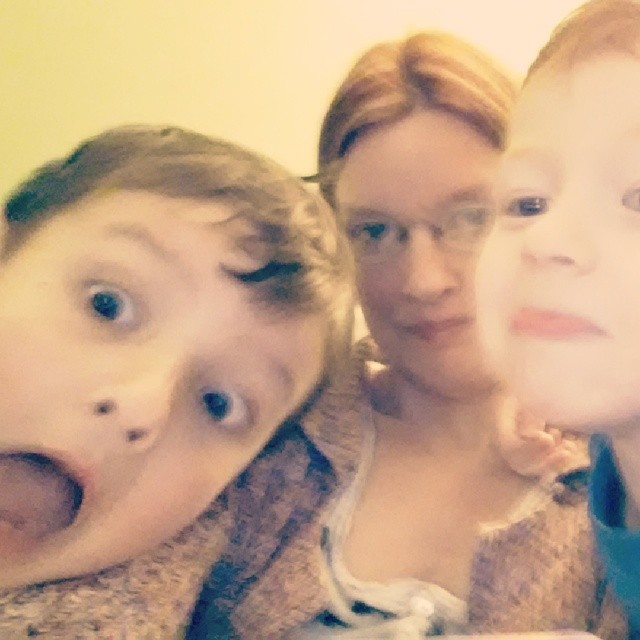 Why is this news?

First of all because I cooked, and we all know I need help in that department. Even a national magazine agreed.

Second I didn’t burn the house down or set off the smoke detectors.

And lastly it was edible.

But the real news isn’t in the cooking, the eating or the lack of sirens. Instead it’s how I learned a life lesson from a crusty broiler pan.

See, I have this horrible issue of avoidance in the evenings. I avoid anything that involves real work, like doing the dishes. I’ll load the dishwasher, but won’t hand-wash the larger items until … oh say… the weekend.

Come on don’t judge me.

Our weeknights are a cluster of pick-ups, homework, dinner, baths, story time and binge watching Walking Dead, all of which needs to be accomplished before my old lady bedtime at 9:30.

This leaves little time for house sparkling during the week. Which means pots and pans get shoved to the side of the counter becoming a crusty, sticky, stinky tower of yuck. I usually tackle the pile of yuck on Sunday mornings, when the kids watch morning shows and my husband is off playing basketball.

Last Sunday I cranked up my dishwashing playlist on Spotify and started scrubbing and disinfecting the now leaning tower of yuck.

The broiler pan was at the bottom of mount yuck.

And it was the yuckiest.

The steaks, while tasty, were marinated in something that resembled glue once dried. Super, super glue. The awkward shape of the pan made it impossible to completely submerge in water. Instead I had to run it under steaming hot water risking third degree burns and scrub the ever-living daylights out of it.

As I scrubbed to the beat of my playlist, I grew sweaty and frustrated with my lack of progress.

I threw more shoulder power into it…I have been working out.

Still nothing and now I’ve strained a rotator cuff.

The kids were long done with their morning shows and wanted to play with me … “Sorry kids, mom is elbow deep in crust right now. Maybe later.”

I finally grabbed a butter knife and started chiseling away at the sporadic bits of burned on grit.

Eventually, I got it clean enough to not gross me out anymore. I justified some missed parts with the fact that heat kills germs … it does right?

Anyway, I was only halfway through cleaning the broiler pan from hell, because up next was the drip pan.

If I thought the grates were crusty the drip pan was even worse.

But, the kids were calling and my shoulder was aching. Against the better judgment of my OCD brain I filled the pan with water and left it on the counter to soak.

I let it do its thing, and work itself out of its sticky confines.

I played with the kids.

Showered and even blow dried my hair.

Watched a movie with the boys.

Eventually, right before dinner I decided it was time to reluctantly tackle the soaking drip pan. The water, once clear, now had bits of gunk on it and a greasy film like an oil slick coated the top.

“We’ll see if this actually worked,” I thought to myself.

I warmed up my shoulder in preparation for a scrubbing exercise. Dumping the skuzzy water down the drain, I watched as the muck disappeared.

Looking at the pan it was apparent the time it spent soaking in warm sudsy water was successful in not only removing the sticky mess, but it was so clean it sparkled. A swish with the sponge and it was done.

Immediately I was struck by the similarities within my own life.

Sometimes I try to take control – too much control – of the situation. I use a lot of elbow grease, sweat and energy in an attempt to quickly transform my life into a shiny version of perfection.

When in fact, I just sit need to sit back and let life soak in around me.

Play with my boys. 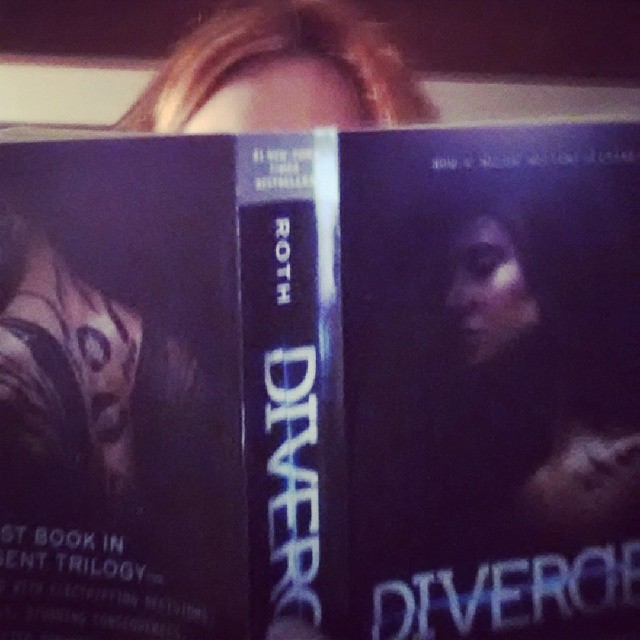 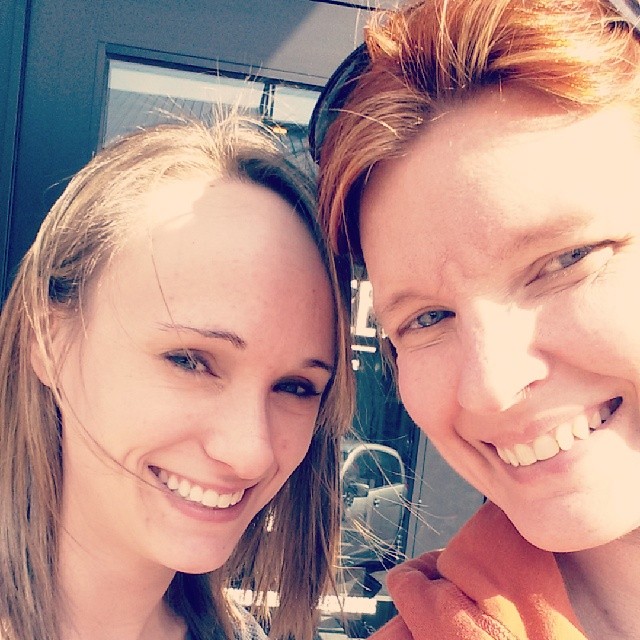 Cuddle with my husband. 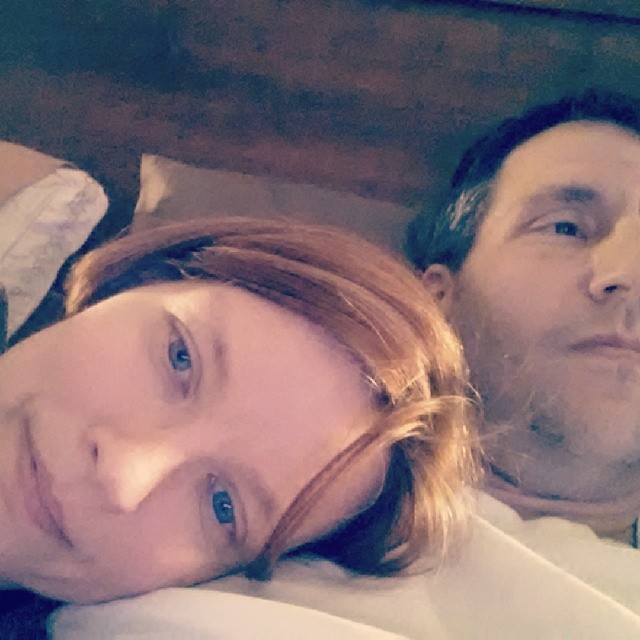 So lesson learned my friends. When it comes to broiler pans and life, once in a while there might be gunk, but if you take your time and soak in life you will find the sparkle.

One thought on “Scenes: How a Broiler Pan Taught me a Life Lesson”